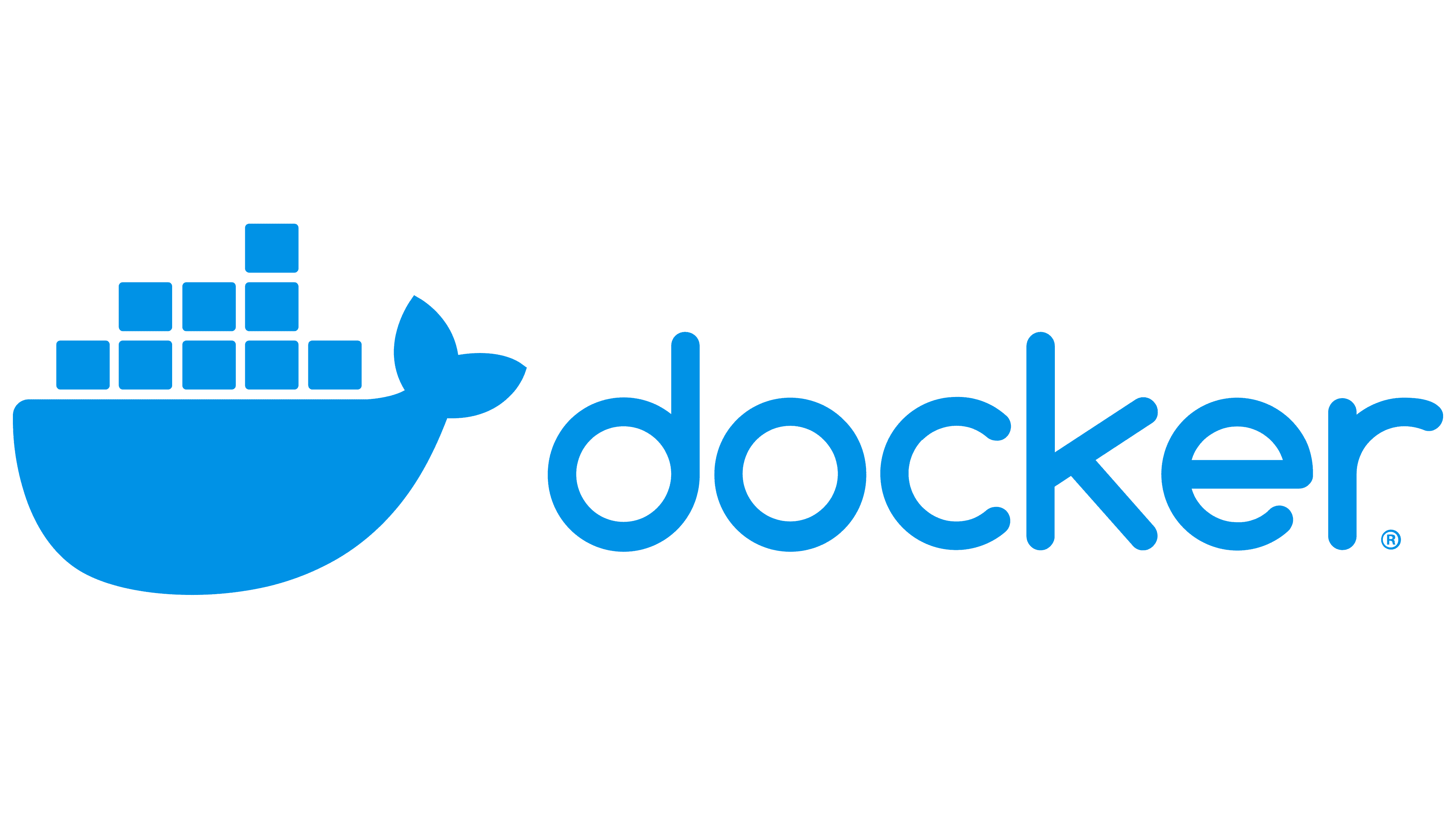 Want to know most important points about DockerFile Proxies?

Essentially, Docker is an open platform for developers of distributed applications. It is a container-based system for applications. Think of it as an advancement to virtual servers.

A DockerFile is just a text document with all the commands necessary to assemble an image. This brings us to another critical question. What is a Docker image? This is a read-only file with instructions that creates a Docker container when executed.

DockerFile runs exclusively on the Linux platform and allows users to build and run containers with applications without relying on the system infrastructure. The platform is built upon Linux’s popular resource allocation feature and allows developers to use applications on different systems.

Below are some of the platform’s top features:

With Docker, you need not worry about the complexities of deploying applications. It’s easy. With just a single command, you can deploy complex applications such as MySQL and Nginx.

As of right now, there are more than 13,000 applications already packaged as Docker images. Therefore, if you are using one of these applications, most of the work has already been done for you! That’s not even the best part. You can simply take an existing image, make your own changes, and add it to your repository to ease redeployment.

You would run all your tasks on one server in a typical instance, right? One significant downside to this process is that one of these tasks might end up exhausting all your server resources. With DockerFile, you can monitor your resources and adjust them accordingly for resource-intensive applications.

So, what exactly is a proxy? A proxy server acts as a gateway between your device and the rest of the internet. It reroutes all your internet traffic and replaces your IP address with its own in the process. This perk has a wide range of benefits, including giving you direct access to the internet in cases where your corporate environment restricts you. Furthermore, proxies can sometimes even provide you with higher speeds than overloaded corporate networks. Lastly, they secure your internet traffic by keeping your personal information protected from other users. So, which are the best proxies for DockerFile? Read on to find out.

In truth, most proxies will work just fine with DockerFile. Residential proxies come from real mobile or desktop devices with authentic ISP-based internet connections, so they’re nearly impossible to detect. On the other hand, datacenter proxies are virtually generated over cloud servers worldwide.

You can opt for either of these, but residential proxy servers are the most suitable if privacy is what you’re after. Datacenter proxies are generally cheaper, faster, and often have no bandwidth limitations, so they’re better if you care about connection speed the most. Whichever proxy you decide to go with, IPRoyal offers top-of-the-line proxy services for all your personal and corporate needs.