Unknown error occured while trying to send your request. Please try again.
Thank you for reaching out. Our sales team will contact you as soon as possible.
IPRoyal.com/Other proxies/FOX Sports Proxy

One of the Best FOX Sports Proxy Servers

Are you a sports fan who wishes they could watch FOX Sports but can’t because you are not in the US? This post is for you. By the end, you should know how to use proxies to get past the geo-restrictions of FOX Sports. Read on! 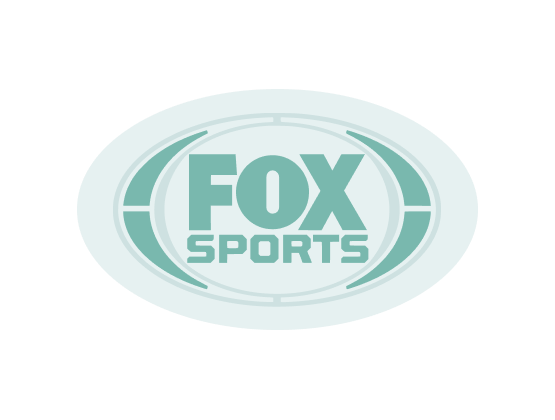 What Is FOX Sports and Why Is It So Popular?

FOXSports.com and the FOX Sports app are two of FOX Sports’ digital products, which deliver live streaming video of FOX Sports content, as well as immediate scores, stats, and alerts to iOS and Android smartphones.

Is FOX Sports Available Outside the US?

As a result, American expats in the UK, Canada, Australia, and other parts of the world cannot access the channel’s library. With the help of a proxy server, you can simply get around this region block.

Why Do You Need Proxies for FOX Sports?

As stated above, FOX Sports is only available in the US. So why do you need proxies? What is a proxy, and how does it help? A proxy server, unlike Smart DNS, changes your IP address rather than just rerouting a portion of your connection.

While avoiding geo-restrictions is the primary goal, a proxy server also improves your device’s security. You may secure your data from any potential threat by changing your IP address and encrypting your transmission. Furthermore, using a concealed IP allows you to access the internet without worrying about prying eyes, including your own ISP or anyone else who might be interested in your browsing habits.

What Are the Best Proxies for FOX Sports?

Datacenter proxies are a good choice since they are optimized for speed, which is important for streaming services. What’s more, these proxies are pretty cheap, meaning you can easily get access without making a dent in your finances.

Residential proxies are recommended because their IPs are provided by a genuine ISP, making them look real and legitimate. They are ideal when trying to get past geo-restrictions imposed by FOX Sports or any other streaming service.

FAQ
What is a FOX Sports proxy?
A FOX sports proxy is a tool that allows you to get past the geo-restrictions of FOX Sports. It does this by masking your IP address with one whose location is in the US.
What are the best proxies for FOX Sports?
The best proxies for FOX Sports are datacenter and residential proxies. A datacenter proxy uses IPs that are virtually generated in cloud servers. A residential proxy uses authentic IP addresses from genuine mobile or desktop devices in a region of your choice.
Contact us
Email was successfully sent.
Close
Error. Something went wrong.
Close
Please enter text longer than 20 symbols
Close