League of Legends (LoL, not to be confused with the acronym for Laugh Out Loud) is one of the most popular multiplayer online games today. Released in late 2009 by Riot Games, League of Legends’ popularity continues to grow, with an active user base exceeding two million players each day. The League of Legends player base comprises casual, semi-pro, and professionally sponsored competitors. The game has spanned traditional gamer venues and internet cafes to staged arenas where spectators watch the best players battle it out. A high-speed proxy may be the best solution if you’re looking to get the best possible experience in LoL. Whether you want to improve network performance, expand your horizons, or access a particular server, proxies provide a simple solution. 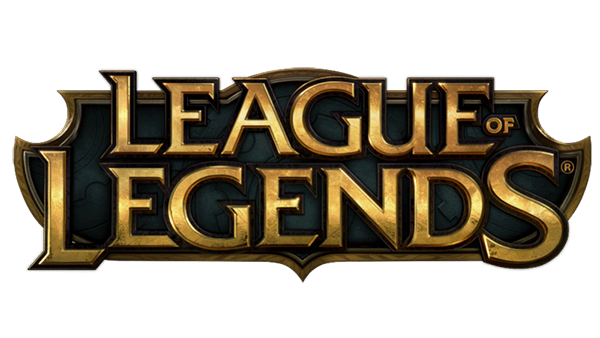 Want to know most important points about League of Legend Proxy?

Few games have as much notoriety as League of Legends; this revolutionary strategy game is known as an online battle arena. Teams battle in real-time on a diverse collection of maps in their quest for dominance.

Casual onlookers might mistake League of Legends as just another real-time strategy game, but several factors set LoL apart from the pack. For one, each faction has a champion. Think of champions as super-powered combat units equipped with unique abilities. Players control these champions directly, whereas other units (called minions) have more limited control options. Secondly, the maps can play a more prominent role in gameplay beyond the typical terrain barriers of other real-time strategy games. Some map elements can act as camouflage for units or cover against enemy fire.

Thirdly, players can level up their champion with experience and purchase upgrades using gold acquired during battle.

The goal of most League of Legends matches is not merely total destruction of opposing forces but also destroying their Nexus. Each team’s Nexus is protected by several automated turrets and inhibitors, which the opposing team must destroy before they can damage the Nexus.

Teams can also win a match by lowering the opponent’s morale so that they forfeit. Either method counts as a victory for the winning team.

League of Legends proxies have existed for some time, but many players are still oblivious about their many benefits.

As great as LoL is, the community has a somewhat negative reputation for toxicity. In such a competitive scene, emotions run high, and it’s not uncommon for tempers to flare during matches. Proxies help protect your IP address and, therefore, your location and identity should things get too heated. Consequently, you can stay focused on your game without worrying about your physical safety and privacy.

Proxies can also help with particular aspects of network performance. A properly configured caching proxy can improve static and dynamic load times, giving you a crucial extra second or two during hectic battles.

If you’re playing on a distant server, a proxy could also help with performance under particular circumstances, for example, DNS name resolution.

Another practical advantage of proxies is gaining access to more servers. LoL server choices may be few and far between depending on your region, and some places choose to block League of Legends servers altogether. Having your access blocked is frustrating if you’re a fan of the game, but it’s even worse if you’re a professional player. If your livelihood depends on practicing and improving your gameplay skills, you literally cannot afford to be blocked on particular networks.

Proxies can solve the issue of untimely and costly restrictions by relaying League of Legends traffic, making it appear to originate from a different region. The LoL server will see your traffic like a local connection, and your network host sees your traffic as data unrelated to League of Legends.

Today, there are many proxy types, and each proxy excels at a particular task. Some proxies are ideal for business use; others are best for file transfers or handling sensitive data.

We have an extensive worldwide network of Residential ISP proxies. Regardless of where you are located or where your preferred LoL server is, we have proxies in your area. Furthermore, our simple subscription model allows you to use as much data as needed without locking you in with restrictive contracts.

Contact us today and let our high-performance proxies propel your gaming to new heights!