Unknown error occured while trying to send your request. Please try again.
Thank you for reaching out. Our sales team will contact you as soon as possible.
IPRoyal.com/Other proxies/Plenty of Fish Proxies

One of the Best Proxies for Plenty of Fish

Plenty of Fish is one of the most popular players in the dating apps niche. This post will offer a brief introduction to the platform and provide compelling reasons why you need proxies to help you get the most out of POF. 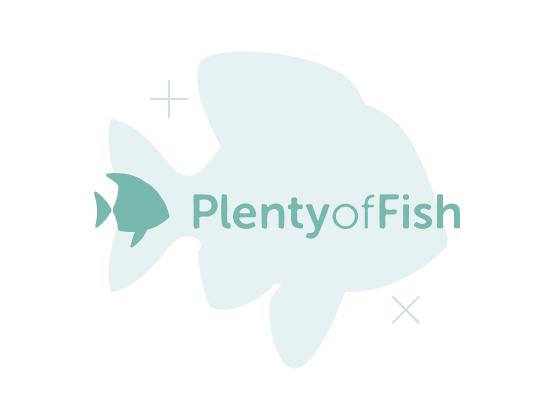 The art of dating has undergone tremendous changes over the years, mainly due to influences from technology. Unlike, say, two decades ago when you physically had to go out of your way to meet new people and date, things have taken a turn for the better. Thanks to dating sites and apps, the hard part has been taken out of the equation.

Before, you had to meet new people and find if you match them to be prospective dates. Today, this part is automated and fast as all you need to do is key in the qualities you prefer to see in your ideal partner. Dating sites algorithms then match you with people who share the same qualities and interests. Afterward, it’s up to you to decide whether you would like to know them better or not.

Why Do You Need Proxies for Plenty of Fish

Plenty of Fish is a website with very strict regulations, and going against them will most likely lead to an instant account ban and IP ban. Proxies are servers that change your IP address and assign you a new one depending on your needs.

So, why do you need proxies for Plenty of Fish? Before we get to that, let us first get a closer look at Plenty of Fish and see how it works. This way, you’ll better understand how proxies come into the picture.

What Is Plenty of Fish?

Plenty of Fish is a Canadian-owned online dating site that has enjoyed tremendous success in regions like the United Kingdom, Canada, Ireland, Australia, New Zealand, and the United States. The POF website is available in nine different languages. With its main offices in Vancouver, Canada, POF’s profits revolve around revenue through adverts and premium membership.

It is worth noting that Plenty of Fish is free to use. However, it generates revenue through upgraded membership with extra features such as seeing users who have liked your profile. You can also see whether people have read your messages or deleted them.

Plenty of Fish’s story is nothing but inspirational. The brainchild of Markus Find, who is now the company’s current CEO, POF became a full-time money-making business for him in 2004. What’s impressive is that he ran the site independently until 2008, when he began hiring employees at his Vancouver headquarters. Over the years, the website has enjoyed tremendous success mainly due to the ingenious marketing techniques employed by the founder. This includes the Plenty of Fish contest with Lady Gaga that allowed single members to meet.

But how can proxies take your Plenty of Fish experience to the next level?

It is no secret that Plenty of Fish has some pretty strict rules to protect its users from abuse. Several reasons may get you blocked or deleted from the platform. For instance, you may access the website from a country that is blacklisted, leading to an instant ban. Furthermore, inappropriate photos will also get you instantly banned. In these situations, it is best to get a proxy that will change your IP and assign you a new one from a different location. This way, you can circumvent the bans and access the website as usual.

So which are the best proxies to use for Plenty of Fish? Residential proxies are the most suitable option since they source their IP addresses from internet service providers. Using a residential proxy for POF makes you indistinguishable from all other members, so your chances of getting detected and banned are reduced to a minimum. lPRoyal offers premium residential proxies from real devices around the world for safe and anonymous access to POF’s servers.

▼ What are Plenty of Fish proxies?

Plenty of Fish Proxies replace your IP address and make you untraceable while using the platform.

▼ Why do you need Plenty of Fish proxies?

A proxy for Plenty of Fish will grant you access to the site if you're in an unsupported country or if you got banned while using your IP address.
Contact us
Email was successfully sent.
Close
Error. Something went wrong.
Close
Please enter text longer than 20 symbols
Close