Unknown error occured while trying to send your request. Please try again.
Thank you for reaching out. Our sales team will contact you as soon as possible.
IPRoyal.com/Other proxies/Valheim Proxy

One of the Best Valheim Proxy Servers

This post is for Valheim players and enthusiasts seeking to improve their gameplay and fix common issues such as lag and stuttering. Upon reading, you should understand how proxy servers can solve the most common problems Valheim users encounter. 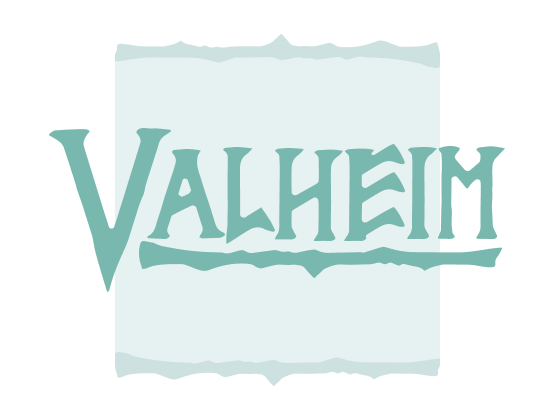 What Is Valheim and Why Do Gamers Love It?

Valheim is an open-world survival game released by Coffee Stain Studios in 2021. It is set in a fantasy Viking world where killed Vikings prove they are worth going to the halls of Valhalla.

The game is played in the third person, where players can make tools, fight foes and build shelters. With the stunning 3D graphics, the combat in the game is nothing short of addictive. Weapons include bows, spears, and shields. Moreover, the game has some simulation capabilities where players can build houses and castles and use boats for traveling. Lastly, the game supports cooperative gameplay of up to 10 players and has a player versus player mode.

At the beginning of the game, players create their Viking character and a map from a seed. The map contains several features like plains, oceans, mountains, meadows, and forests. Afterward, players gather resources essential to their survival by farming, hunting, or mining.

Several activities can deplete a player’s stamina, including getting attacked and running. The health stamina is then replenished by eating food. What’s more, a player’s skills can be boosted to 100, giving them exceptional capabilities.

Players are required to kill five bosses summoned by offering sacrifices on their altars located all around the map. Once players defeat these bosses, they get special power-ups that boost their skills.

Why Do You Need Proxies for Valheim?

There are several reasons why you need a proxy for Valheim. It all depends on what your experience with the game has been.

First off, you may have a fast internet connection but still experience lagging during gameplay. This is almost always a result of high ping, where there is a significant delay between the controls and the in-game response. So, what is the root cause of this problem? It mainly emanates from long distances between the gaming server and the user. In such cases, you will find that your traffic goes through several nodes before reaching the destination server. The fix? A proxy. This tool will reroute your traffic through its server with a different IP address. In the process, you will get a more direct link to the Valheim server without all the node stop-overs. The outcome? Significantly reduced lag and stuttering. It is worth noting that proxies do not affect your internet speed. If you have issues in other games and while downloading and streaming content, you should contact your service provider.

Thirdly, proxies suit gamers who use gaming bots for one reason or another. It is worth noting that any form of non-human traffic, including bots, is banned, and you will get banned once you are detected. Therefore, it is best to utilize a proxy to alternate your IP address with a series of bot requests.

Moreover, proxies bring on board gamers from regions excluded from Valheim due to geo-blocks. These tools simply change the user’s IP address to alternatives from other areas where these blocks aren’t in effect.

Finally, proxies are essential in preventing bandwidth throttling, where providers limit bandwidth usage for high consumption activities such as gaming.

What Are the Best Valheim Proxies?

A good gaming proxy should effectively minimize lag and lower latency while maintaining the anonymity of the player. With this in mind, datacenter and residential proxies are the two most popular options. They’re two very different types of proxies, though. Datacenter proxies use IPs from cloud servers, while residential proxy servers use IP addresses from real users.

Furthermore, datacenter proxies are cheaper than residential proxies. Your needs and budget will determine your choice. We recommend residential proxes as the best option since they are safer. A residential proxy is essentially a real device (desktop or mobile) with an internet connection from a regular ISP. In other words, there’s no way to distinguish it from other regular players.