Unknown error occured while trying to send your request. Please try again.
Thank you for reaching out. Our sales team will contact you as soon as possible.
IPRoyal.com/Use Cases/Ad Verification

Running a global ad campaign is a huge challenge. With the number of online marketing frauds constantly rising, verification quickly becomes essential. From making sure your ads show up as intended for the right visitors to verifying affiliate links, promotions and ensuring no malware is involved, there are many things a company can’t test without an adequate verification solution. On top of that, ad fraud can significantly hurt a brand’s image along with the marketing budget. 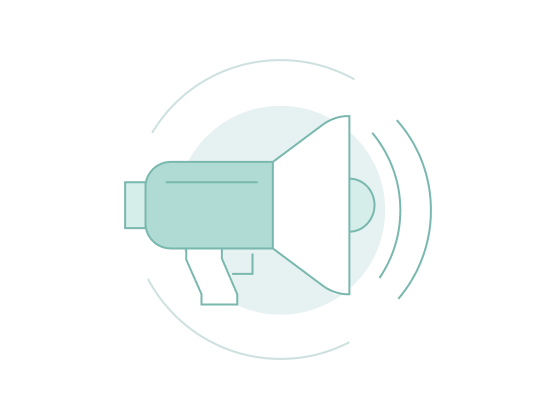 What Are the Biggest Challenges in Ad Verification?

Advertising fraud comes in many forms, from simulated traffic to fake clicks provided by bot accounts. Fraudsters keep developing new ways to take advantage of advertisers, making ad verification the only effective way to deal with these issues.

A company's ads do appear on a page, but they're usually reduced to just a few pixels. The page can show a larger number of ads this way, but they're entirely useless since they're invisible. Scammers can also cover these ads with other content or disable them from displaying in various ways.

Scammers can create bots that interact with the content or the ads. The complexity of these bots is increasing, and they're becoming harder and harder to distinguish from genuine visitors. They drive up traffic stats, which ultimately raises the price of advertising space.

False click generation on PPC ads is by far the most common type of fraud. These frauds are often performed on a massive scale over multiple ad campaigns. Scammers can run whole farms of fake accounts, making it look like genuine visitors are interacting with the ads.

Why Choose IPRoyal for Your Ad Verification Needs?

Most scammers know when their partners are running checks, so they provide fraudulent data as needed. Performing thorough global ad verification for websites and apps isn't possible without a solution that can mimic a real user in a specific country.

A Network You Can Trust

Only a global proxy network you can rely on offers the most accurate ad verification results. No matter where the check is being performed, our worldwide network ensures our clients can run their checks without any restrictions. With 99.9% uptime and high customizability, IPRoyal has a perfect solution for all ad verification scenarios.

Whether they're for checking ad campaigns, localization, ad placement, or a targeted promotion, we guarantee our clients will be recognized as genuine visitors rather than partners. This ensures accurate advertising data collection and 100% authentic ad verification across the globe. With over a million IPs worldwide, there's no need to worry about any kind of bans or blocks.

All our solutions are specifically designed to scale with the needs of our clients. We can work with an unlimited number of targets all over the world. No matter how many websites and campaigns you need to verify, IPRoyal has you covered. Our solutions are easy to integrate with popular proxy managers and custom solutions, allowing our clients to focus on their marketing efforts.