In this post, you will get acquainted with the popular Python-based web crawler Scrapy. We’ll also cover some compelling reasons why you need proxy servers to use the tool. Take a read below. 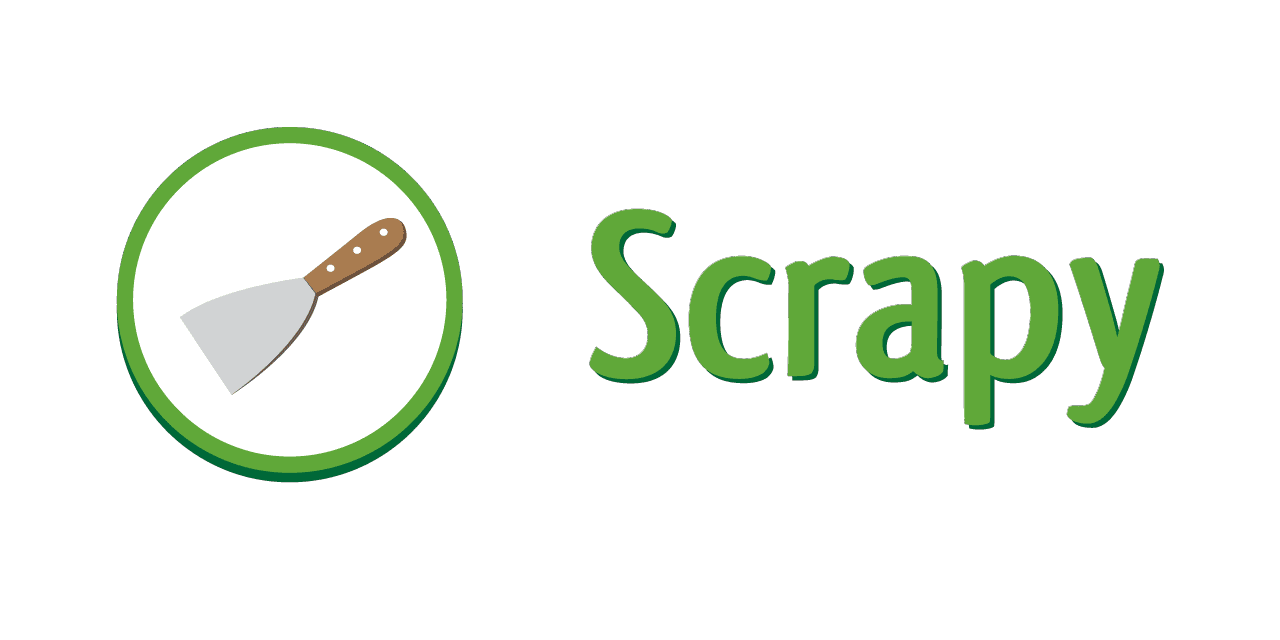 Want to know most important points about Scrapy Proxy?

ou may be wondering, “What is Scrapy?” As can be inferred from the name, Scrapy is a web scraping tool. More specifically, it is an open-source web-crawling framework written in Python. This means developers can contribute to the platform through its GitHub repository. The platform was initially designed for web scraping but can be used for data extraction using an API.

In simple terms, you can use Scrapy to create a customized web scraper and use it to extract data from a website of your choosing. Released way back in 2008, the platform works perfectly with all major operating systems, including Windows, Linux, and macOS.

The company is under the care of ScrapingHub, which specializes in cloud-based web scraping technologies. Originally, the tool was developed by Mydecio, a London-based eCommerce company. Insophia, an Uruguayan web-consulting agency, also participated in the initial design.

Over the years, Scrapy has developed from simple web scraping software to a general-purpose web crawler. Users input their code of instructions using one of the tool’s spiders. So popular has the tool become that it is used by top companies such as CareerBuilder, Lyst, Parse.ly, and countless other aggregator websites.

A proxy is a tool that acts as a mediator between your device and the server you are trying to access. It reroutes all your internet traffic using an alternative IP address. This way, your true IP address, location, and other private data remain hidden. As we will see below, proxy servers have a wide range of benefits, some of which are useful to Scrapy.

Web scraping is legal, but it is not particularly welcomed on most websites. In fact, most web admins will go out of their way to implement technologies that actively seek out and block web crawlers. Why? Well, when attempting to scrape data off a website, you end up increasing the server load. For websites with low-powered servers, it can lead to downtime and even server crashes.

Some websites also consider web scraping as content theft, so they implement policies to identify and block users. Therefore, web admins typically limit the number of requests that a single IP address can make. When using a web crawler, the multiple requests will raise red flags leading to a ban.

As long as you’re gathering publicly available data (or, in other words, data that’s not protected by a username and password or something similar), you’re not doing anything illegal. However, modern means of preventing automated data gathering can quickly get in your way. This is where proxies come in.

As we already explained, a proxy server replaces your original IP address with a new one. If you’re after efficient and private web scraping, rotating proxies can change your IP address with every few requests, making your efforts significantly harder to detect. So, which are the best proxies to implement?

Datacenter and residential proxies are the most common today, and they can both work for Scrapy. However, you should avoid any sort of free proxy since most of these are unreliable and can even compromise your data. Remember, if the service is free, you’re the product. With that in mind, premium residential proxies are the best option for Scrapy. They come from real devices with ISP-issued IP addresses, so they’re impossible to differentiate from other regular traffic.

On the other hand, datacenter proxies are virtually generated over cloud servers. They have the added advantage of being cheaper and faster. Hence depending on your budget, you can opt for either of these proxies.

IPRoyal is a market-leading expert in proxy services. With a pool spanning millions of authentic residential addresses spread worldwide, we can guarantee to meet all your Scrapy needs. Get in touch today!