IPv4 vs. IPv6: What is the Difference?

Internet Protocol (IP) address is a numeric label assigned to every device connected to a computer network or the internet. The devices use the IP to communicate with each other. Like a phone number within a telephone network, the IP is a sequence of numbers that’s unique for each device on the network. The IP address serves two main purposes. First, it identifies devices and users on a network. Second, IP addresses permit computers to communicate (send and receive data) over the internet. The IP stipulates the packet scheme and the technical format of addressing data on the networks. When combines with a Transmission Control Protocol (TCP), the IP allows for the creation of a virtual connection between devices in a network.

A Brief Guide to IPv4 and IPv6

The first version of IP is IPv4. Developed at the start of the 1980s, IPv4 was first deployed by ARPANET in 1983. It’s the most widely used Internet Protocol (IP) version today, carrying well over two-thirds of internet traffic. An IPv4 address features a dot-decimal notation. It employs a 32-bit address scheme, with each of the four sections representing a group of eight bits. Although this address scheme allows for creating 232 unique addresses (over 4 billion distinct addresses), there is a limit to the overall number of IPv4 addresses available. Initially, this number of addresses was believed to be inexhaustible, but the situation today is different. The final blocks of IPv4 addresses were issued by the Internet Assigned Numbers Authority (IANA) in 2011, and by 2015 the US had officially run out of IPv4 addresses. Though address exhaustion is a big issue, IPv4 still forms the internet’s backbone, with over 90% of web traffic using this protocol. Solutions such as reusing IP addresses, and Network Address Translation (NAT), where one unique IP address represents a group of devices, are currently being used. Still, the only true long-term solution is moving on to IPv6 addresses. ### What is IPv6

IPv6 is the latest version of the Internet Protocol (IP) developed in the late 1990s to address the need for more IP addresses and eventually replace IPv4. IPv6 addresses are depicted in hexadecimal numbers divided by colons. IPv6 uses a 128-bit address scheme, consisting of eight 16-bit blocks. The IPv6 address scheme allows for the possible creation of approximately 3.4×1038 addresses.Though this is a massive number of addresses, it’s still finite and will run out someday, but they will keep us going for a long time to come. 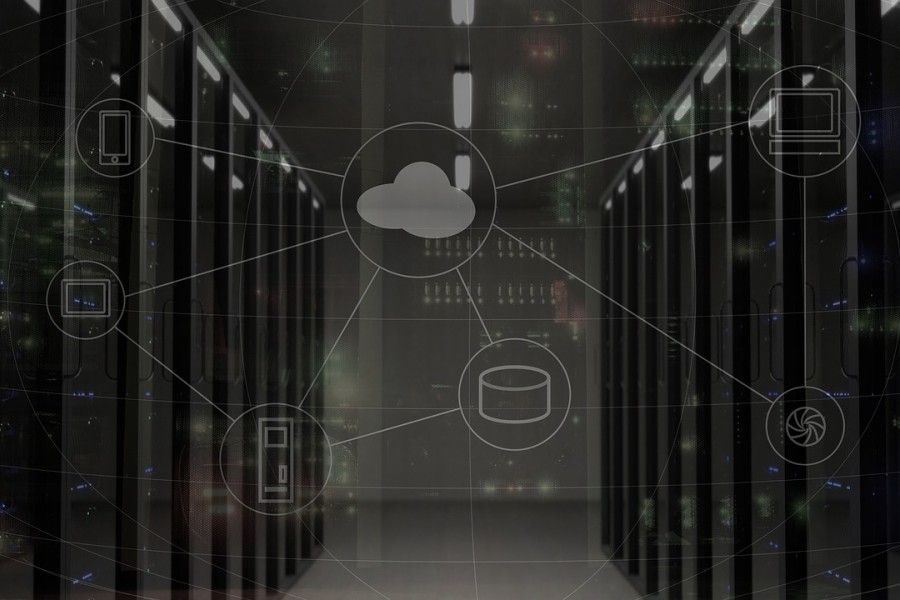 ### Difference between IPv4 and IPv6

These are just some of the differences that you’ll find between IPv4 and IPv6, so the question then becomes - which one is a better choice for you? ### IPv4 vs. IPv6: Which to Use?

Let’s start by stating that IPv4 and IPv6 cannot communicate with each other. Secondly, its abundantly clear that IPv4 addresses will soon be exhausted, and IPv6 is the future. With better speed, greater security, and an almost infinite pool of unique IP addresses, transitioning to IPv6 seems like the obvious choice. So why do we still use IPv4? The most significant issue is that though IPv4 and IPv6 can exist and function together over the same network in an arrangement called a dual-stack, they cannot communicate with each other. Why not simply switch over? As stated above, over 90% of internet traffic uses the IPv4 protocol. A sudden switch would leave users unable to access most applications and websites. While IPv6 is the future, the transition from IPv4 should be done slowly with dual stacking assisting in enabling the shift from the old IP type to the new one. As IPv4 and IPv6 devices cannot communicate, Dual stacking allows users to seamlessly access web sites or web content that may be on either IPv4 or IPv6 servers. ### What You Need to Start Using IPv6? 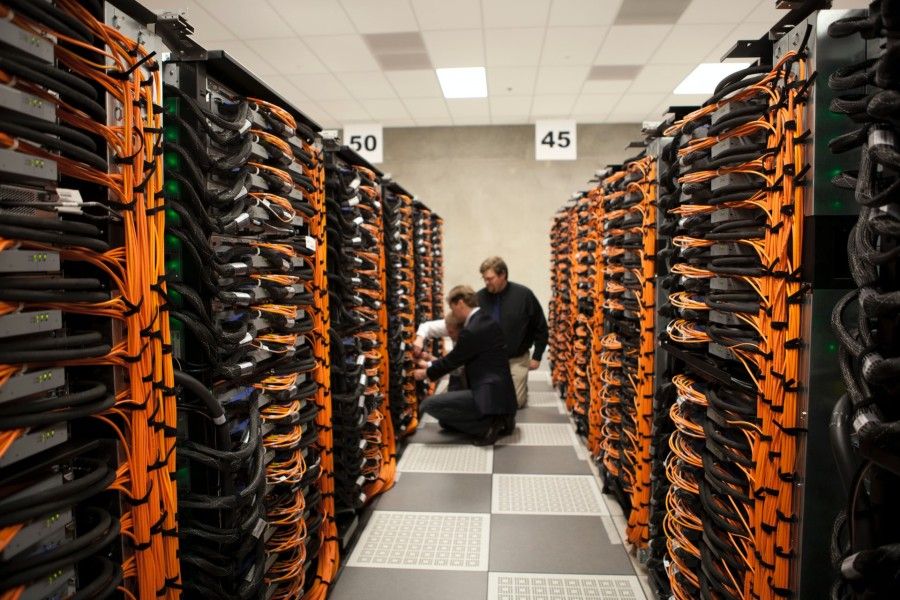 IPv6 is the future of the internet. The transition, however, isn’t straightforward and will take some time. In the meantime, it’s better if you can find a way to take advantage of the situation today. If you’re in need of the very best IPv4 or IPv6 proxies, we at IPRoyal are here to meet that need. Stay ahead of the competition during this transition by using our residential, sneaker, private, or 4G IPv4 and IPv6 proxies. Contact us today and learn how you can leverage this transition and get the better of your competition! 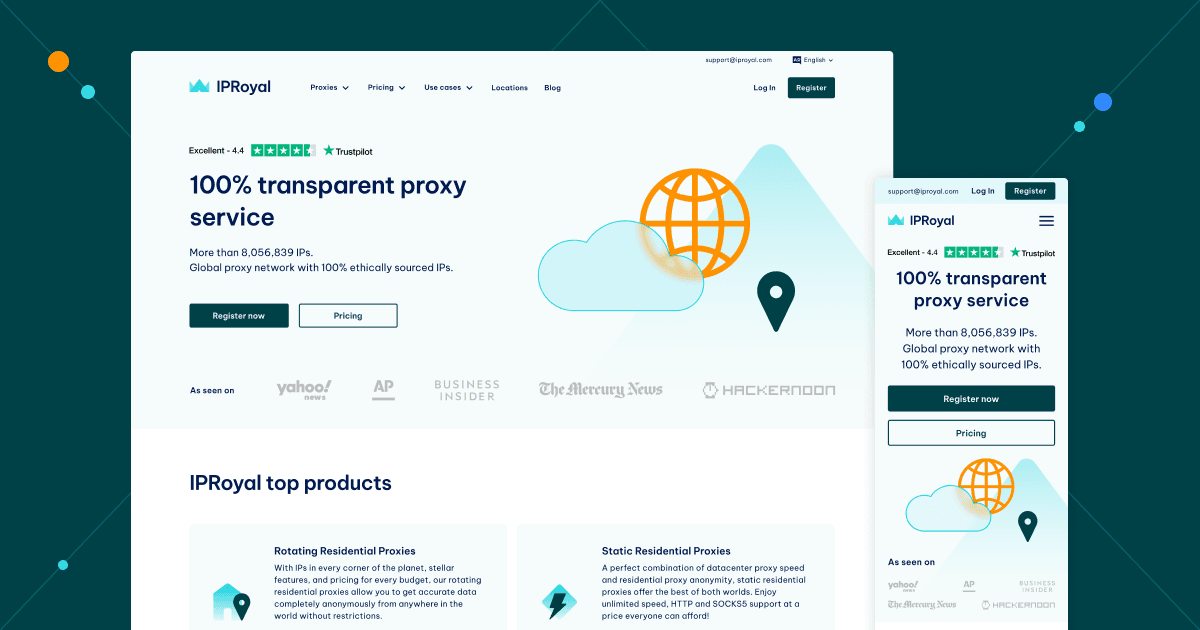 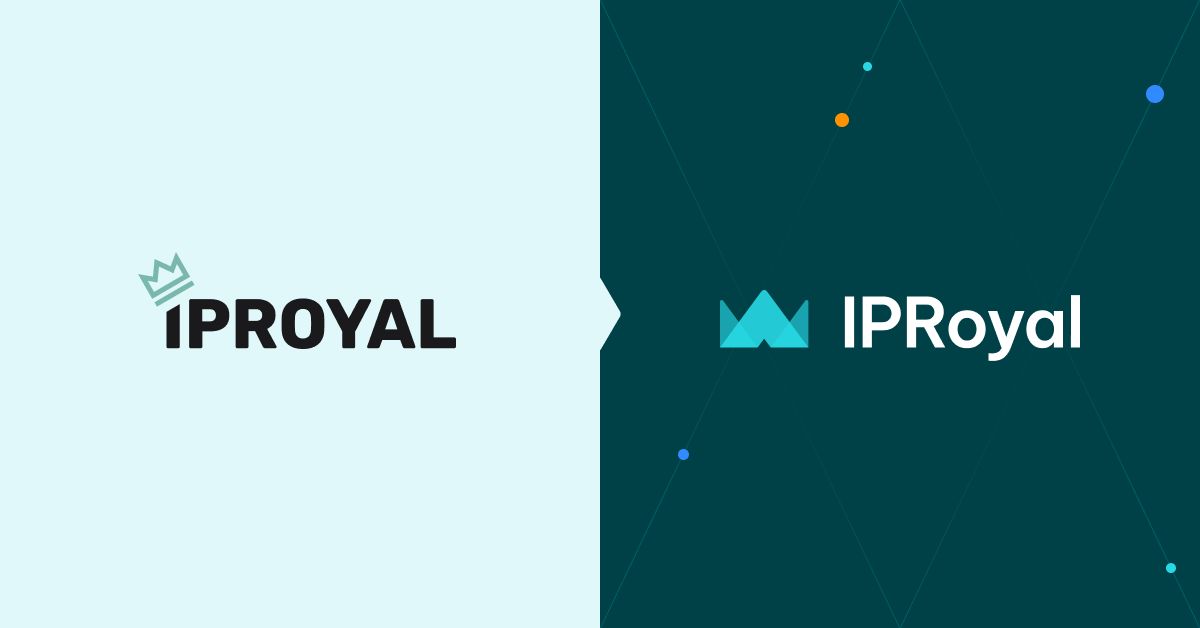 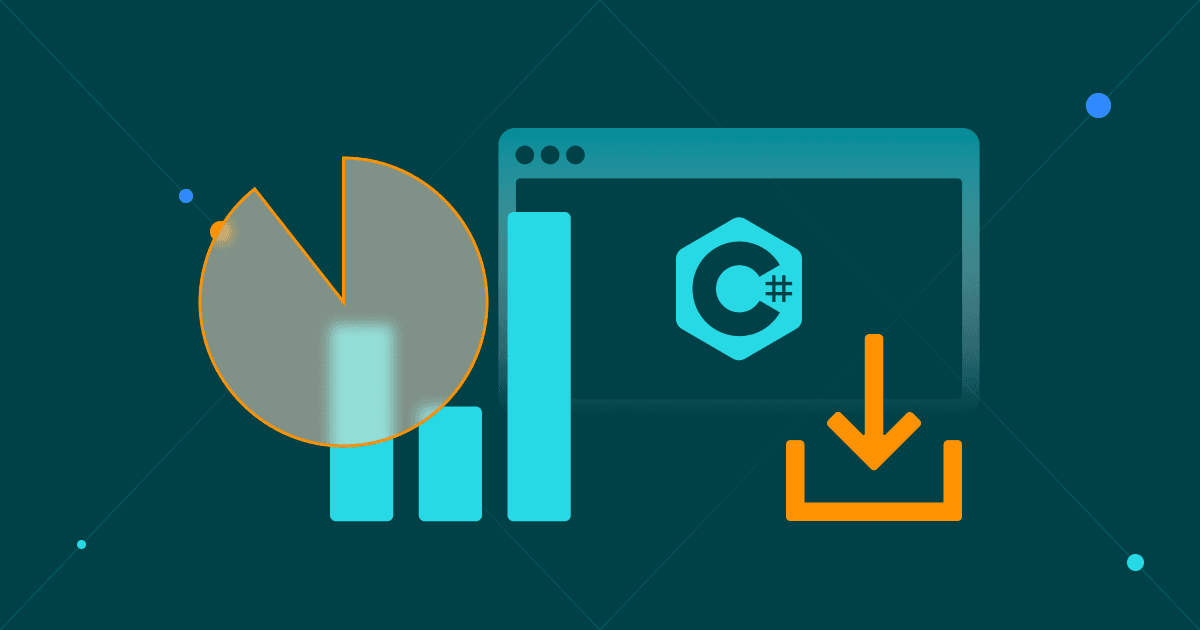